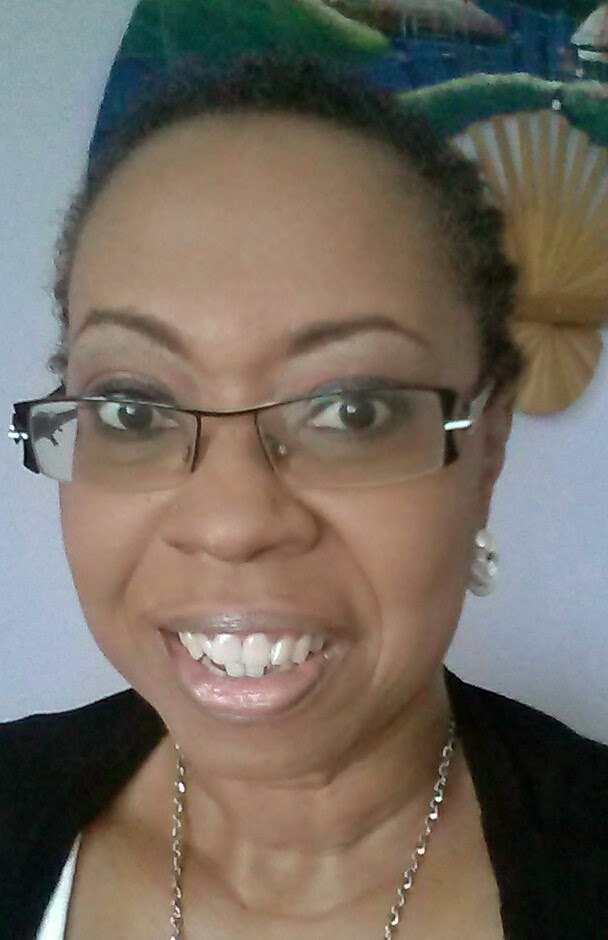 I am a New Thought Womanist.

Wow, I just came up with that! Labelling is not my thing neither are boxes. Yet, so often people ask what are my beliefs, worldview, etc so a "tag" simplifies my response. What does this have to do with relationships, given that Tuesdays we focus on some aspect of "coupling?" To explain and connect my sometime not so immediately coherent thought, let me define my understanding of New Thought and Womanist.

Long before going to the former USSR for seven years to attend University, my religious beliefs were wavering. There was a knowing in me that I was more than an unwanted child (by my father), more than my mother's punching bag, more than a worthless sinner every preacher spewed on from his pulpit.

Going to the motherland of communism, where atheism was god, I got a reprieve from religion. The yearning for "something more," as Sarah van Breathnach entitled her book, burrowed but only for awhile.

I believe that thoughts are creative and I stand fully in my identity as a woman of colour. Yet, with passing time and life lessons, I have relinquished the need or desire to burn my bra or hide my head in false guilt regarding politics or religion. As my life unfolded, unravelled even in some ways, like the groundhog my hibernating spirit quietly awakened.

This was in the early 2000's and following a 'heads up' from a friend, I found myself enthralled in one of the front rows of a church that held its services at the Jamaica Pegasus Hotel.  "We are New Thought Christians," the beautiful African-American Minister announced.

I would spend the next two years studying those words, reading The Bible, listening to speakers from around the world - and the more I heard the more my heart said, "Yes, finally!"

Considered a cult by some, at least heretics by others, the New Thought Movement is:


"...rooted in Socrates' notion of universal science...early New Thought leaders shared a Romantic interest between metaphysics and American Christianity. In addition to New Thought, Christian Science, transcendental meditation, theosophy, and other movements were born from similar interests, all in the late 18th and early 19th century. Early New Thought leaders were influenced by Calvinistic belief in the absolute sovereignty of God; John Locke's belief that anything that existed in the mind that could be expressed through words; and the transcendentalist belief that ideal spirituality "transcends" the physical and is realized only through individual intuition, instead of through religion." Source: Wikipedia 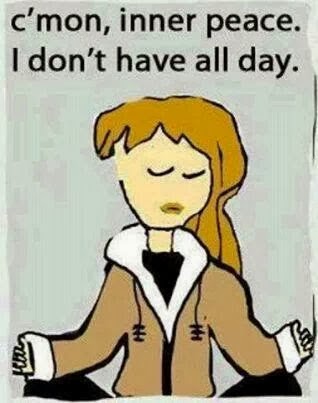 The deeper I delved into these ideas they excited my ever-curious mind and the tighter my embrace with a Divine entity that I always somehow knew loved me. Nothing else mattered to me - not my marketing communications career, not the paltry sum of money in our family bank account, not the "horrendous" state of the Jamaican economy. Nothing mattered but getting to know this God once and for all.

My then partner did not agree nor was receptive to this zen-metaphysician-Jesus lover that was emerging. The banshee was gone. I who was once glued to every radio, television or any other broadcasting device, was no longer listening. My partner was a broadcast journalist and the 8+ years prior, I was the unofficial, unpaid (at least in cash) producer, researcher and/or coordinator whenever that microphone was turned on or the camera was about to roll.

Added to that, I was breathing, eating, drinking and even scuba diving in politics since my ninth birthday. The upper echelons of the party that my mother handed over my birth papers to were frequent guests in our humble house. I worked, campaigned and did anything else assigned for this party since I turned 17 years old.

None of that was a match to the delicious "bread" (sustenance) that I was now receiving from this strange but so right for me church. 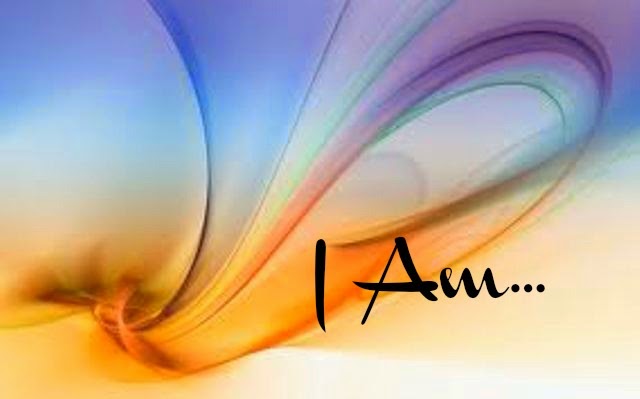 It was more than a teaching, more than a philosophy. It was my life being returned to me - if I wanted it. Yes I wanted it but "could you pause it just a bit so that I can ensure my relationship didn't fall apart?" I remember crying in my minister's office a few days before we migrated to Canada. For the first time I was confessing that the decision to leave Jamaica was not mine. My partner was a passive-aggressive personality type and the subtle ultimatum was issued. "Either me or this @$%& church."

Four years later and lying on the bed in my darkened room that October evening waiting for Death to come, I knew I was dumped again.

In the intervening years between our migration to Canada and my attempted suicide, I went to theological college. Pursuing my second Masters degree, this time in Theological Studies, I met some brilliant minds. One such was my professor in Social Justice.

Although my raging flame for politics had ebbed to a few sparks (Canadian politics in those days did nothing for me either), it was enough to get me heated in this Catholic, male dominated University.

The women's movement in Jamaica was my passion so the genteel and oftentimes too proper struggle for equality within Christianity was too much for me to ignore. My professor saw the fire returning to my eyes when the feminist perspective arose in class discussions. It was he who guided me to "Womanist Theology" as he knew how much my Jamaican-African identity meant to me.

"Womanist" is a word coined by Alice Walker in her book, "In Search of Our Mothers' Gardens: A Womanist Prose," and:


"Womanist theology is a religious conceptual framework which reconsiders and revises the traditions, practices, scriptures, and biblical interpretation with a special lens to empower and liberate African American women in America.

Womanist theology associates with and departs from Feminist theology and Black theology specifically because it integrates the perspectives and experiences of African American and other women of color. The former's lack of attention to the everyday realities of women of color and the latter's lack of understanding of the full dimension of liberation from the unique oppressions of Black women require bringing them together in Womanist Theology...

Some of its tasks are excavating the life stories of poor women of African descent in the church and to understanding the "languages" of black women." Source: Wikipedia


Like a fish returned to water, I swam to the deep for dear life! Here was a merging of my beings, my 4-P's as I used to say: The personal, political, professional and pastoral Claudette became one.

For the next six years, through the halls of the University, in retreat centres, on the palliative units and in the chapels of the hospitals and in the prisons where I served, Life molded me. Some times it was pleasurable, some occasions it was heart wrenching and other times my soul begged for it to end!

What I know now?

You have to die to all that was, could have been or wanted to be. The only constant is change AND Love. Yes, Love.


"It was Love that washed me after every violation of my body.

It was Love that put salve on my wounds after each beating.

Love whispered to me as I hailed death to come take me.

Love cloaked me at that cold dark bus stop in Toronto in subzero temperature when my "in-laws" turned me out.

And now, it is the sweet lips of Love that kisses my ear each night as I fall asleep with J reminding me "It's over now, you've made it and I am here." (C. Esterine)

Have I given up on politics, social justice issues? No, but as Jesus said, "I am in the world but not of it." Therefore, I no longer rise with clenched fists to human trumpets. The empty promises of human beings no longer interest me. My thoughts then actions are guided only by Love's voice.

Would you like to share your story with us and be a guest author on our blog? Send me an email and let us make it so. You may also leave a comment here or on our Facebook page. If you are on Twitter, we would love to tweet with you.

Have a great rest of the day!

Claudette Esterine is the Founder of Daughters of Sheba Foundation and Editor of our blog. She is a Jamaican-Canadian and a Free Spirit.
Posted by Unknown at 08:59